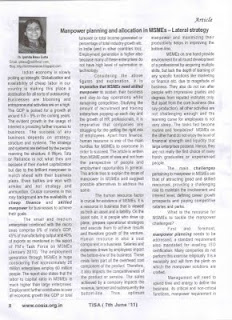 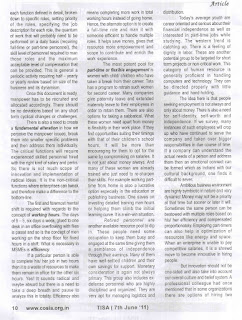 Posted by Ipshita Basu Guha at 10:14 PM No comments:

Indian pharmaceutical sector is on the threshold of growth in multifarious areas. Owing to changes in regulations and opening up of the sector as part of globalization, the country is on the 'most-wanted' list of many international pharmaceutical giants.
Indian pharma sector is growing at the rate of approximately 8-9% and is presently considered to be ranked 14th in terms of value. This ranking is predicted to go up in this decade and India is expected to become a lucrative market in the coming years due to many complementing factors. At present selected few companies like Cipla, Sun Pharma, Ranbaxy, Lupin, Dr. Reddy's Labs etc. have a formidable presence in the overall domestic market share and have considerable exports. There are around 250 – 300 large units and more than 8000 small scale units. But there is a huge scope for growth in this country owing to its massive population, majority of them are still bereft of basic medication and healthcare.

Published in SME World June 2011 Issue
Posted by Ipshita Basu Guha at 10:58 AM No comments:

An Interview with Pharma Analyst Mr. Prashant Vaishampayan.
The Pharma stocks are also performing well in case of Mutual Funds. A review of fund category returns in the last five years places Equity: Pharma at 12.78% returns second only to Equity Banking which tops the list.

Published in SME World June 2011 Issue
Posted by Ipshita Basu Guha at 10:54 AM No comments:

The entrepreneurial zeal of one person or a group of people trigger the birth of an enterprise. Once the business has been setup, it requires continuous monitoring and evolving strategies to keep it competitive and on the growth path. Most enterprises which have become successful and are growing today are those which have been able to do something different. The element that segregates them from the crowd is Innovation.
The article has been published in the 2nd Issue of SME Connect by SME Chamber of India.
Original Link: 2nd Issue of SME Connect Page 34
Posted by Ipshita Basu Guha at 10:52 AM No comments: