What is the common underlying factor in all the following examples?

The result and successful execution of all the above depend on efficient Project Management though with varied levels of complexity.
Project Management is the subject that deals with initiating, planning, scheduling, organizing, allocating, controlling, optimizing and managing resources (raw materials, manpower, money) to achieve explicit goals and objectives (also known as project deliverables) within a stipulated period of time. 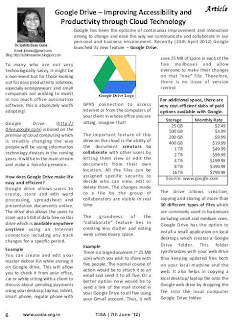 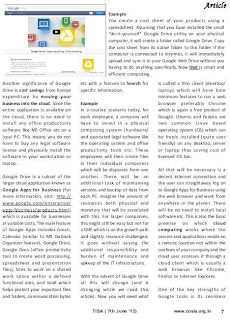 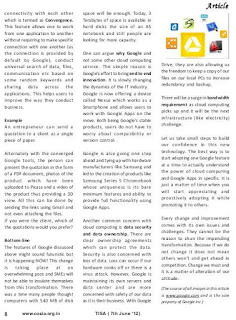 The global economy and its evolution which is often discussed about these days are largely due to the culmination of the random dynamics of many enterprises of different sizes that keep transitioning each moment. The impact of decisions and strategies of larger organizations and conglomerates is much more resounding and visible but “things” actually move due to the numerous entrepreneurial ventures that serve as cog in the wheel of economy. Hence, SMEs being the backbone of economy is not merely a figure of speech but raw fact.
The point here is that there is a strong need for entrepreneurs and start-ups. There are huge gaps and demands to be fulfilled which crop up regularly. Often one particular offering gives rise to ten other gaps to be met. For example: The telecom industry gave rise to mobile phones which led to need (but not limited to) for mobile apps, content, security software, data storage and technology to share mobile content like pictures and video over Internet. There isn't lack of ideas or entrepreneurial zeal in individuals but the challenge remains in making them marketable and execute with precision. The present generation is better educated and more eager to start on their own rather than join other companies. The rapid rise in students from premier institutes nixing tempting job offers in favor of setting up their own ventures is clearly on the rise and poses a promising future for entrepreneurship in India.
Everyone starts small at one point in time but how do they manage to scale-up and create an empire. Rockefeller, Vanderbilt, Jobs, Ford, Gates, Ambani, Tatas and the Birlas all started as fresh entrepreneurs at some stage and steadily made it big. No doubt that many agencies both government, private and non-government organizations are trying numerous intervention programs to create positive impetus to foster entrepreneurial drive among individuals to nurture many more such achievers and of course strengthen the economy.
The point of concern here is how to make the entrepreneurial development initiatives productive and outcome-oriented. In order to construct a program that yields quantifiable results, we have to understand two fundamental aspects – the traits that help the premise of entrepreneurship thrive in a person and what support they need as budding entrepreneurs to bloom.